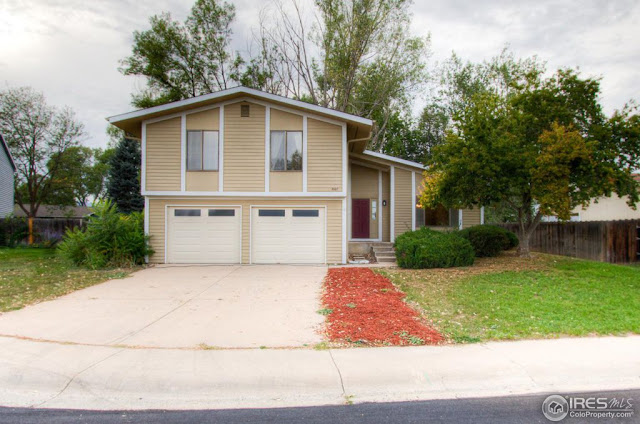 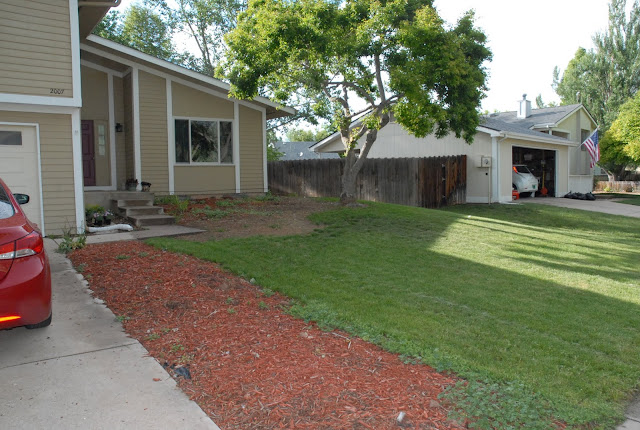 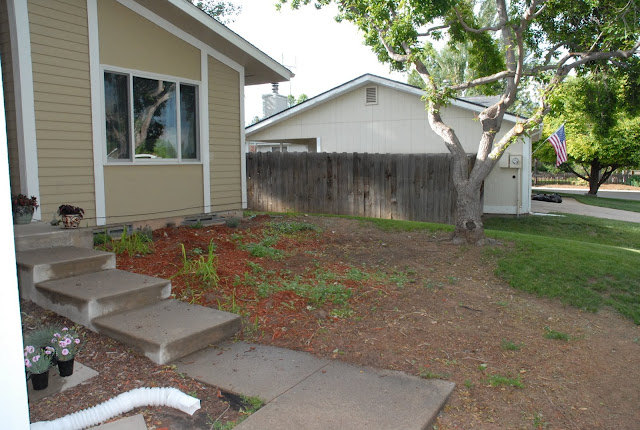 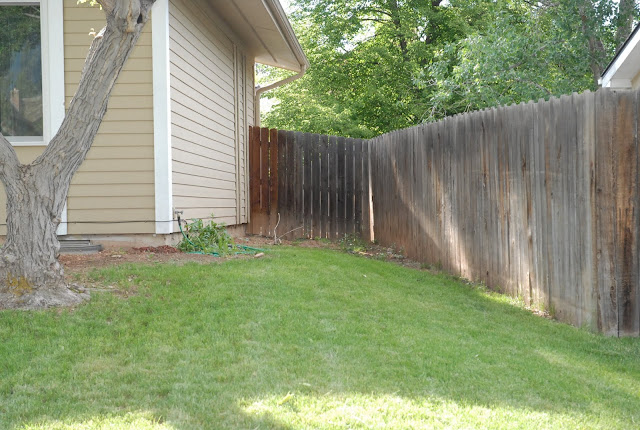 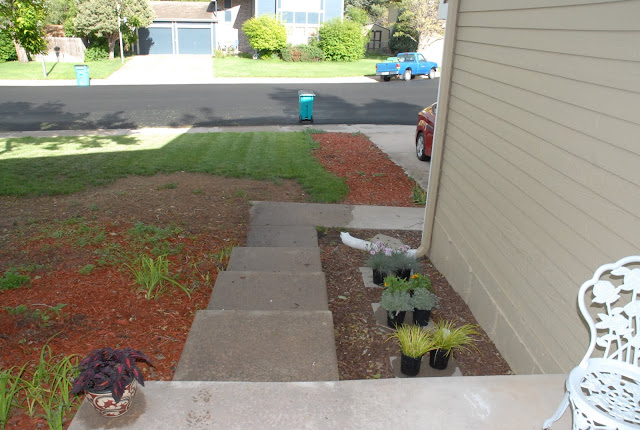 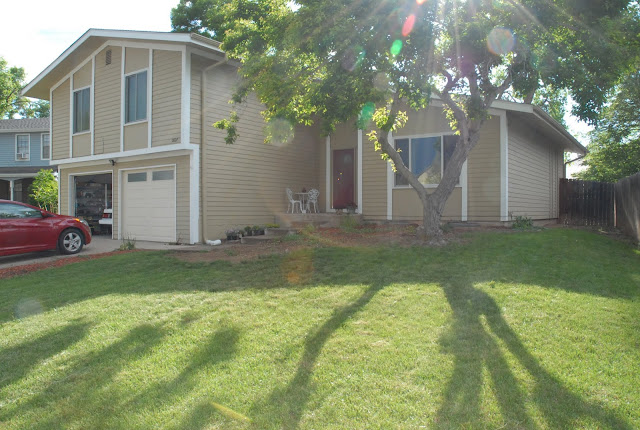 So, we've made some nice progress with the front since we bought the house, and these pix are a couple of weeks stale. I'll take some fresh ones tomorrow and show you where we're currently at....
at June 12, 2018