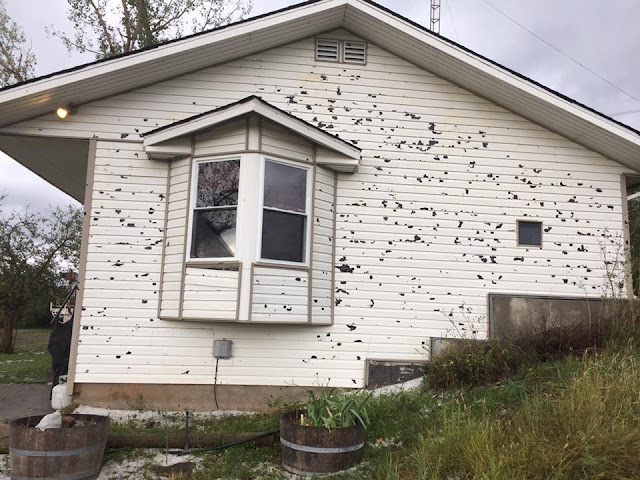 I hope whatever we buy has a basement!
Posted by drjim at 3:53 PM