Well That Was Pretty Easy.....

The water heater guy showed up about 45 minutes after they were "scheduled" to appear, but at least he called saying they were running late. I'd been worried that they wouldn't be able to get the tank drained, but he had a Milwaukee Transfer Pump that sucked the tank dry in about 15 minutes. 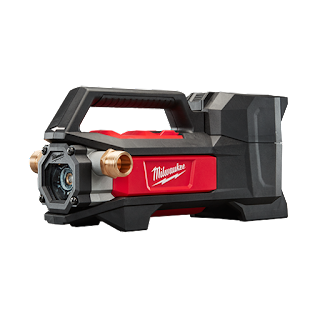 Amazing little thing, and a lot easier than blowing air into the tank, which he said they've done before they bought these little pumps.

After draining the tank, he had it out and sitting in the garage in about twenty minutes. They hit a snag picking up the new one, as the supplier they normally use closed early today, so they went elsewhere and we wound up with a better heater than we expected. This one has a 10 year warranty, whereas most have a 7 or 8 year warranty. 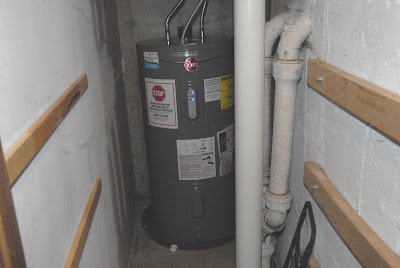 And they swapped out the flex lines, and installed a new inlet shut-off valve. 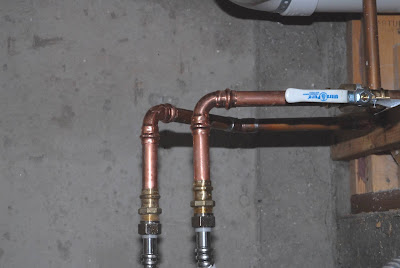 They're using crimp-type connections these days, vs soldering/brazing them on. These are rated for "Direct Burial", so they're pretty damn water-tight!

SLW is extremely happy, as she was able to fill the tub completely with HOT water, and take a nice, long soak.