Well, I've made it around the Sun 70 times now, although somewhat worse for the wear. Got the results back from the 14 days I wore the cardiac monitor, and it confirms that I've got a lot of "missing" heartbeats caused by Premature Ventricular Contractions. Depending on what my Cardiologist says, it could be as simple as cutting down on coffee intake, to taking medication, to getting a pacemaker installed. I'm supposed to hear from them by Friday, if not I'll give them a call on Monday.

As the memes all say, it was a H3ll of a lot more fun being 20 in the 70's than being 70 in the 20's. If I tried half the stuff I did back then, I don't think I'd last more than a couple of weeks. I used to go blasting along in excess of 160MPH, and now I turn the radio down when traffic gets heavy.

No plans for the day other than waiting for the TEAC to get here, along with a set of belts for it. The listing said their Tech looked at it and pronounced the belts to be "fine", which either means they were replaced at some point, or the Tech doesn't know what he's doing. TEAC belts of that vintage tend to get soft, gooey, gummy, and disintegrate, leaving a mess inside the machine. I was lucky in that the belt in the 4010 deck had broken and was laying in the case, but I've seen pix showing the belts to be a ball of goo wrapped around the pulleys. Regardless, I have new belts for it, they're easier to change than on the other deck, and I'll swap them out when I have it opened up to inspect/service things.

Might go out for dinner tonight, might not. We're expecting some heavy thunderstorm activity later today, so we might just sit it out. Have a birthday party for one of the clan's young-uns on Saturday, and that should be fun seeing the rest of the clan, and just hanging out. 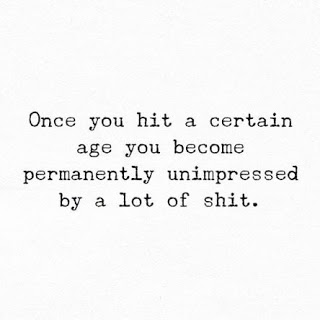 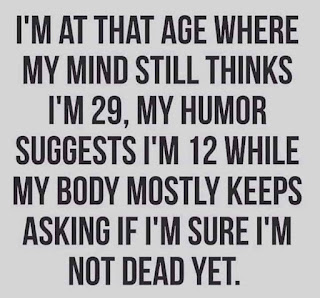