Fellow Ham neighbor came by today and we finished getting the 33' vertical On-The-Air.

It was mostly 'busy work', string out the ground radials, placing the junction and tuner  boxes, running the cables, etc. 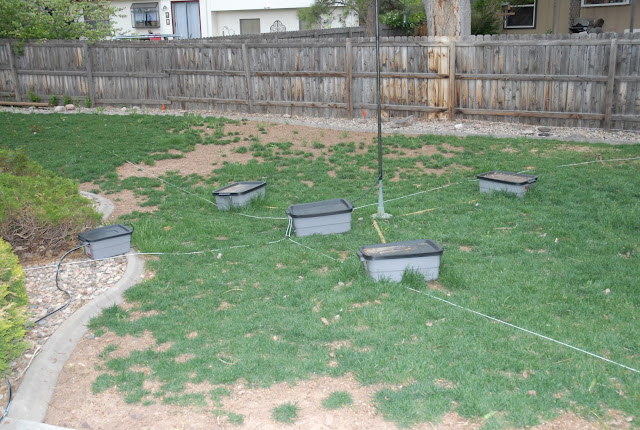 This is not the final position for this antenna. I just dumped it there the day I assembled it without regard to where I'd run the radials. A more optimized position is (and will be....) about 10'~12' to the left in the picture.

What do you do when you can't run the radials exactly 90*, and "straight as a string"? You bend them a bit here and there to make them conform to the real estate you have! 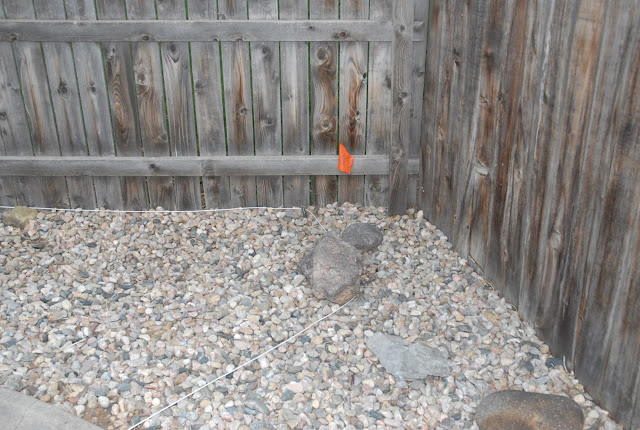 We used a conveniently located rock as out 'pivot point' for the radial to change directions. "Bending" radials like this to fit your lot has been done 'forever', and as long as you don't bend them back on themselves, generally works quite well. The radial in the above picture is bent more than 90*, so by moving the antennas base 10' or so to the left in the top picture will allow me to pull back the turned length of that particular radial, making it straighter, and improving it's effect on the system.

And if you don't have a conveniently located rock, then one of these military antenna guy stakes works great. 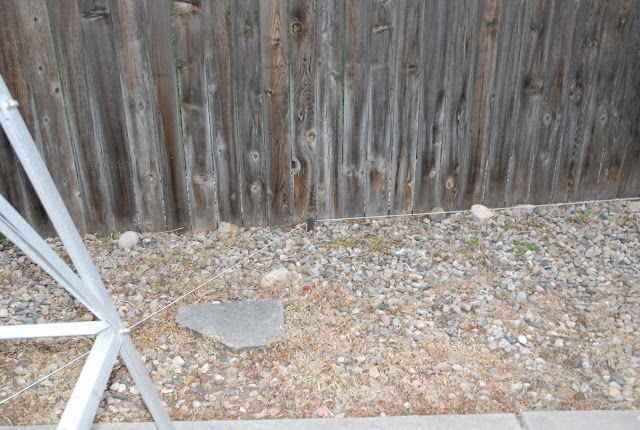 And they're great for an end anchor, too. 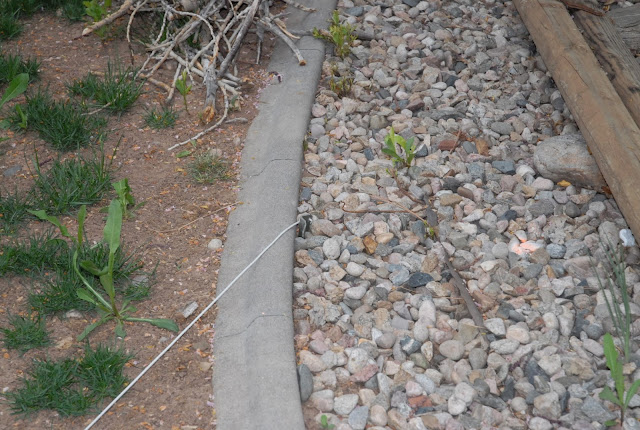 So we still need some work on this, but it's finally completed and functional.

How's it work? It's still a bit too early to tell, but I talked to a guy in Virginia, and another in New York, and got acceptable signal reports, so it puts out a signal. It'll be interesting to set up the BuddiPole in the vertical configuration and do an A-B on-the-air comparison test.
Posted by drjim at 7:45 PM