75th Anniversary of the Battle of Midway

Admiral Yamamoto, who may or may not have made the quotation from which this blog's name came from, told his superiors before Pearl Harbor that if the Pearl Harbor strike was successful, he "Could run wild in the Pacific for six months. After that, I do not know".

Six months after Pearl Harbor was the Battle of Midway, considered by many Naval historians to be the "Turning Point" in the Pacific Theater of WWII.

Wikipedia has a very good article on the battle here, and many fine books have been written about it. 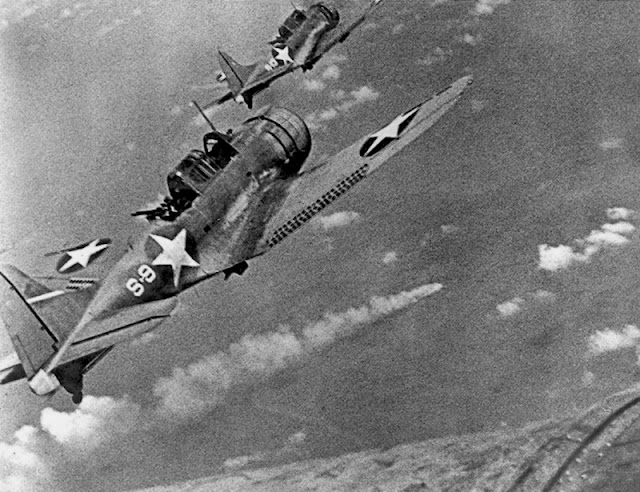