Now that the snow has mostly melted, I did some further examination of the damage we had from the storm.

Lost some branches from the crab apple tree, which will get stripped, cut up, and put on the drying rack. 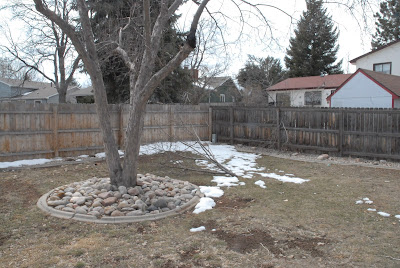 And the far end support for my wire antenna got ripped off the fence post it was screwed to when the limbs from the ash tree snapped. 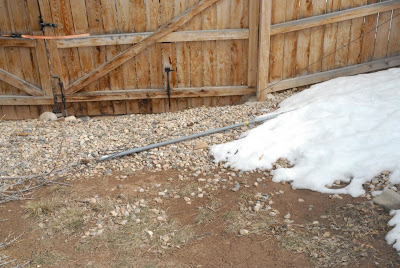 It tore the lag screws right out by the roots. I was lucky I had it mounted the way I did, as the short lags I used acted like a "mechanical fuse", and saved the wire from breaking. 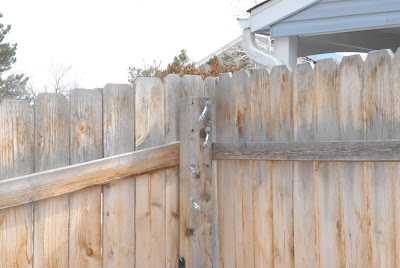 As to what brought down the antenna, well, we're gonna need a bucket truck and/or man lift to get up there and remove the limbs. 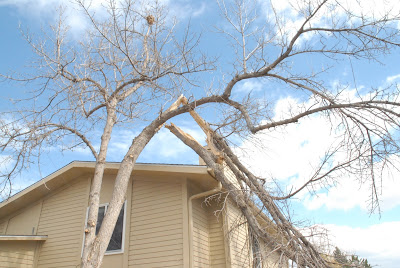 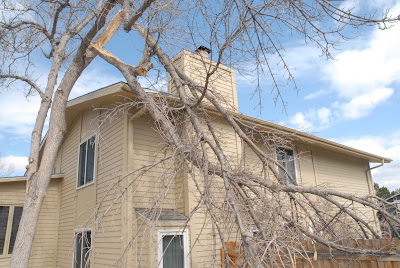 Looks like one limb peeled away, and what was left couldn't support the limb above it. 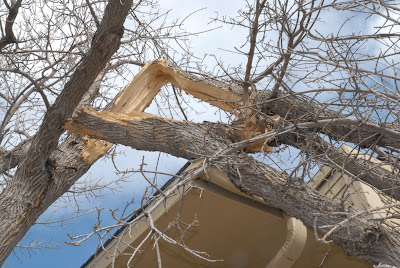 When the arborist was here the last time, he recommended we get these two cut back some so they could handle wet snow better. We also need to get this tree inoculated against the Emerald Ash Borer, which is slowly working it's way up here.

Oh, well, at least we'll get some "free" firewood out of this.