The owners are absentee landlords (East SF Bay area) who bought the house this March for $380k, repainted it inside and out, installed new carpet and appliances, fixed a bunch of things, and advertised it as a rental unit for CSU students.

Until the city stepped in and told them that use was forbidden in a residential area.

Frustrated in their attempt to be landlords, they put the property on the market at $420k and waited.

They dropped the price to $419,900 to get it under $420k so it would show up in more searches on real estate websites, and waited.

They had two open houses, lots of lookie-loos, and no offers.

The only thing that bothered me about the house is that it's "All Electric", with electric heat, electric stove, and most likely an electric water heater.

I'm not even sure if it has a gas line running in to it, but I'll look for a meter next time I go by.

Anyway....it's been on the market for 61 days, and NO offers, but a fair amount of interest.

So, after getting all the billing info on gas and electric usage, and talking to both the City of Fort Collins and the Larimer County building and zoning people confirming that YES, I can put up the 40' tower and antenna, we decided to go with the "All Electric" house. It will cost several hundred dollars per year more to heat it than the other house we were looking at, but this one is closer to town, has a bigger garage with an extended back wall to fit a work bench, and is a bigger house with a really cool layout. 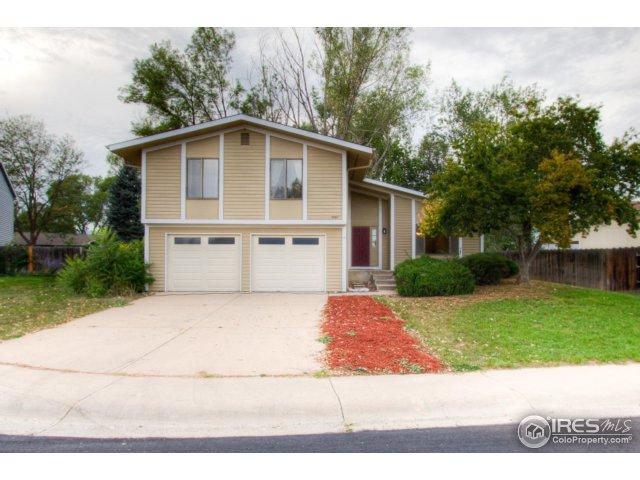 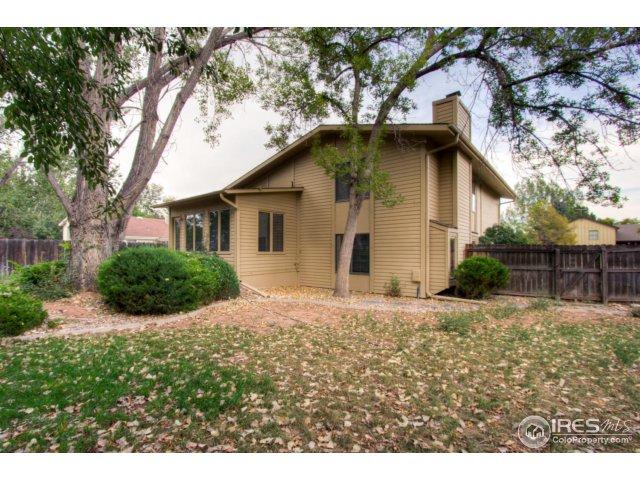 And one of the downstairs rooms (it has a fully finished basement with another full bath!) that will most like become my "Colorado Radio Ranch" room: 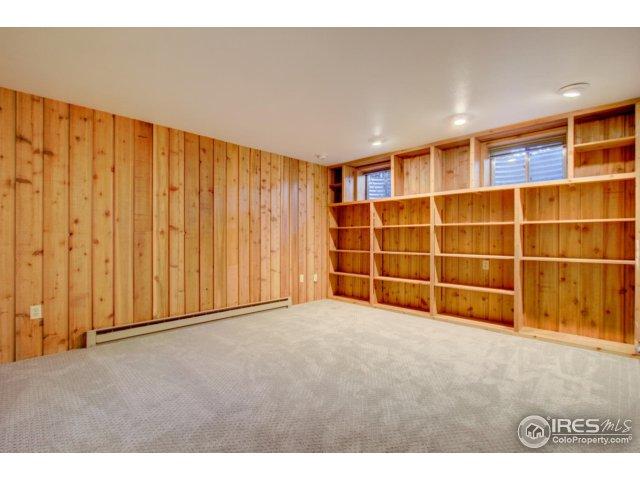 My wife flipped out when she saw the front door was painted red, one of her favorite things, and I like the neighborhood because it has street names like "Constitution Ave", "Valley Forge Dr", "Yorktown Ave", "Essex Dr", and "Independence Rd".

Good omens for both of us.

I would expect them to counter our offer, but our agent, their agent, and our contractor in-law have all said that if we aren't the ones to buy it, it will probably sit until Spring, as the real estate market is winding down for the season here.

There was snow here yesterday above 7,000', and frost everywhere this morning.

Winter is coming!
Posted by drjim at 9:02 PM