Well, I spent most of the last week cleaning and testing a bunch of stuff I'll be dumping selling on eBay later today.

Even though I list all of my items as "Sold AS-IS with NO warranty!", I still take some time to clean them and make sure they work.

Heavy items get double boxed, and I've gone to flat-rate shipping, as eBay's "Shipping Calculator" has consistently cost me money by low-balling the shipping cost, even when I add 2" to every dimension, and enter an extra 10% to the weight.

I've just collected entirely too much stuff to ever use (really, four each Heathkit GC-1A Mohican receivers and GR-78's?), and many items in excess of my "Two Is One, One Is None" philosophy of spares.

One of my Mohicans has been completely restored, one is electrically restored but needs "Paint and Polish", one is a basket case, and the fourth is a parts radio that was slowly reduced to a hulk during the restoration of the other two. 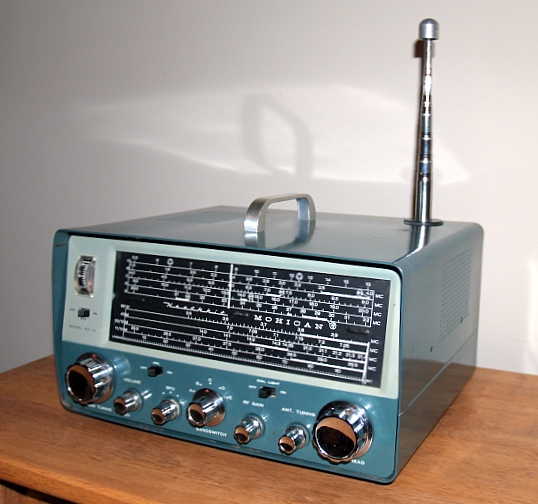 Same thing with my GR-78's. One looks like it just came out of the Heathkit box, one works 100% but is missing the case, and the other two are in various states of being stripped for parts. 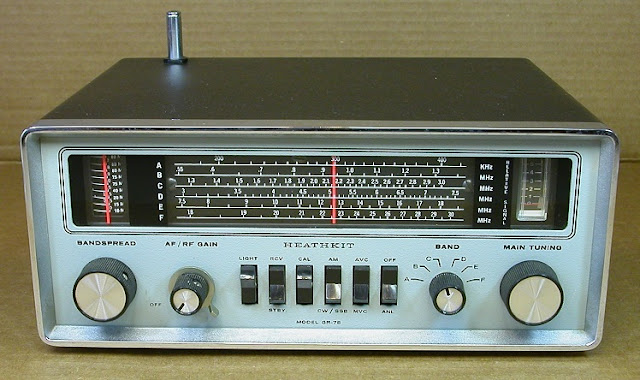 While both of these are pretty good radios considering their age, a newer, smaller, even more portable radio like a Grundig G3 or a TecSun PL-660 would be far more suitable for a "SHTF Radio", and the newer ones are more stable, get far better battery life with more easily obtained batteries, and cost around the same amount that these old guys are going for these days. 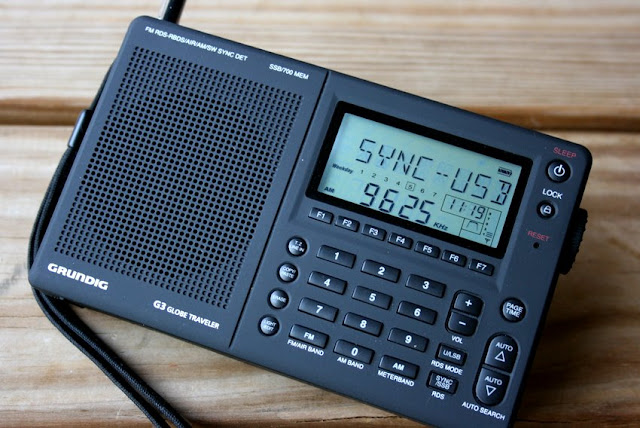 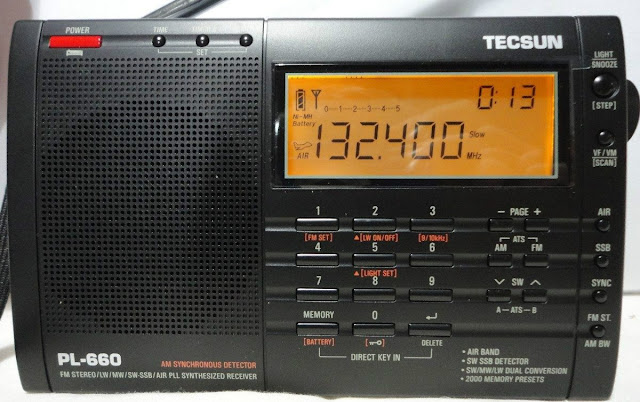 Yes, I know there are newer version of the "new" radios, it's just that I happen to own these two. The TecSun is a little more cost effective than the Grundig, but they're both very good little portables.

Some items were deliberately bought in May at my radio club's "White Elephant Sale" so that I could resell them, and the time has come for that.

I know a lot of you out here detest eBay because of their firearms policy, but when it comes to maximizing the sale price for certain items, like radio gear, eBay is pretty hard to beat, even considering that I will not ship items out of the USA.

I'll maybe ship to Canada, but unless the buyer has a US address I can ship to, it's no deal.

And I have some other items like a Ten Tec KR-20 keyer: 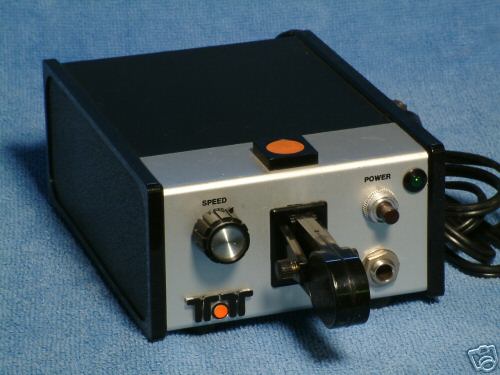 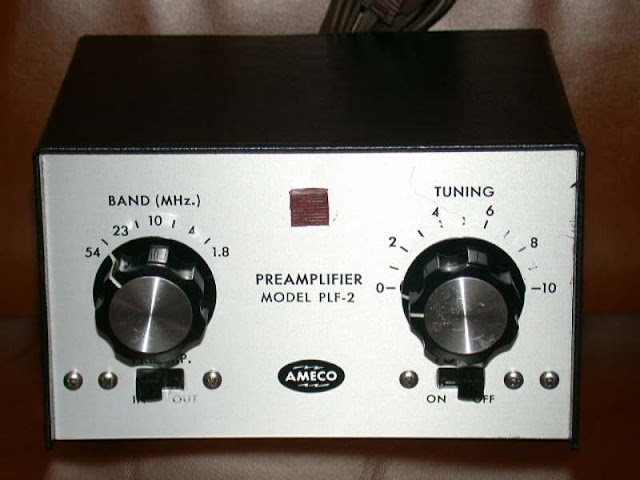 And various other bits and pieces.

I almost always list my items so they auction ends on Sundays, as I've had the best results with that. People tend to get swept up in "bidding Wars" if the item ends on Sunday late afternoon or evening, versus having it end on a Wednesday morning.

And I'll be doing the same thing this week so I can list a bunch more stuff next Sunday, and sloooowly make my way through the pile of stuff I've accumulated over the years.

If I'm not going to use it, I might as well convert what it's worth to lead, brass, silver and other tangible items that might be of use in the future......
at August 30, 2015