I'll be on the Iowa all day Saturday, and I have a ticket for a brief tour a1300~1330 of one of the three ships here for Navy Days.

The ships arrived Tuesday morning around 0900, and were graced with: 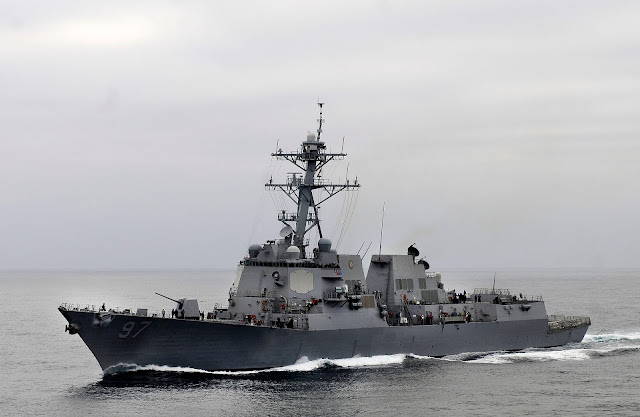 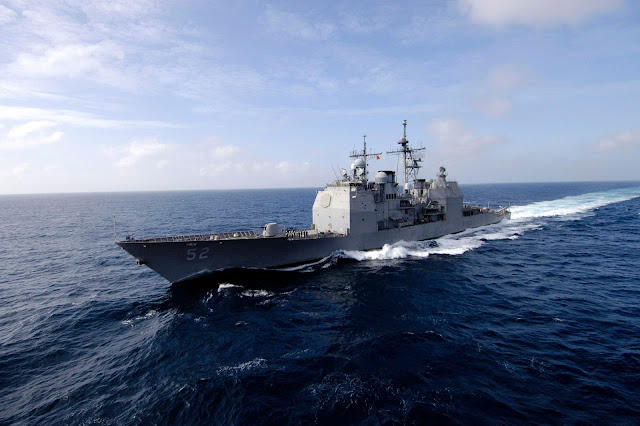 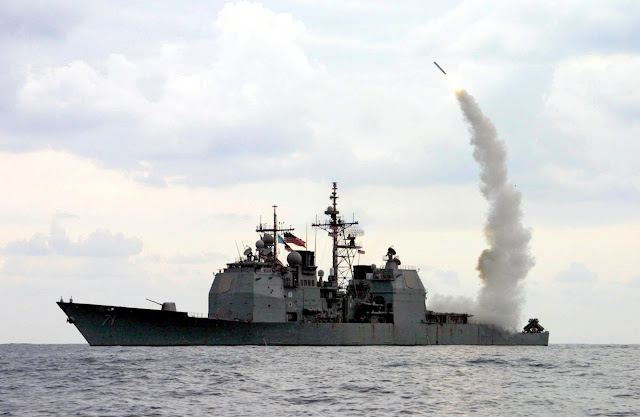 
Between tinkering away on the Supra, fixing my wife's granddaughter's laptop (it "self upgraded" to Windows 10 on her!), AND doing research on proximity fuzes for a planned exhibit on the Iowa (hey, they're "radio related"!), I totally forgot this was coming up this weekend!

The Iowa was closed on Tuesday for filming, and when I woke up Wednesday morning, I was rather ill, so I didn't go in for my usual Radio Room shift.

Had a 48-hour stomach bug that knocked me for a loop, but I'm back to normal now.

SO......I'm taking my camera with me, but I think they have a "No Camera" policy on the ships; I'll have to read what the ticket says.

At least I should get some good shots from the pier and from the Iowa.
Posted by drjim at 11:36 PM