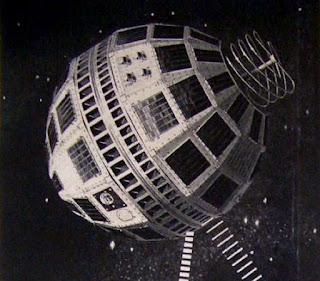 While not a Geostationary satellite, it never the less ushered in a new era in telecommunications.
Since it wasn't in a Geosynchronous orbit, it had to be tracked across the sky, using the Andover Earth Station, built by AT&T. 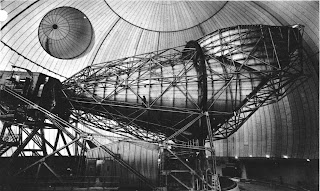 Telstar I and II are both still in orbit, though they have long since gone silent.
.
Posted by drjim at 7:01 PM