I'd heard this was "In Work" a couple of months ago. There was a lot of ITAR controlled equipment on the ships, and it had to be removed before USGOV would allow the ships to be permanently relocated.

This has been removed now, and negotiations are underway to finalize the departure of the two ships.

The entire article can be read here. 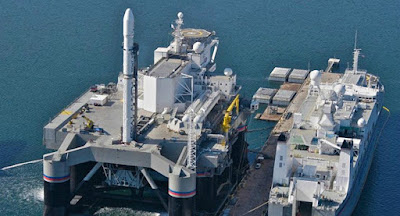