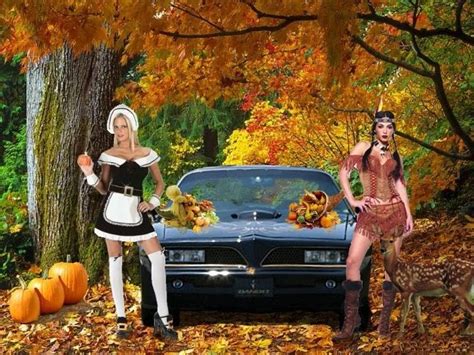 Here's wishing you all a very Happy Thanksgiving. We'll be up in Wyoming for the day, and it looks like the weather will be gorgeous.

On the antenna front, I've been tinkering with the BuddiPole I put up a while back. When I first installed it, I went with a what I thought was an acceptable combination for a center frequency of 14.2 MHz. I used a 16.5' vertical radiator, with some 25' radials. Typically, the radials and radiator are close to the same length, and if you get the lengths correct, the antenna will be Resonant, meaning that the Inductive Reactance and the Capacitive Reactance are equal, cancelling each other out, and making the Radiation Resistance the dominant factor.

Unfortunately, I went with longer radials than required, which threw my length calculations out the window. The resonant frequency was almost 3 MHz low!

And I didn't realize this interaction until I put my antenna analyzer on the cable, and swept the antenna/feedline over the frequency range I was interested in.

Getting the antenna resonant on my frequency of interest has a minor effect on receiving, but it makes a huge difference in how effectively the antenna radiates the power from the transmitter.

The end result is people hear my signal better, and it's not as frustrating trying to make contacts.