Well, So Much for "Be Back Later"!

DUH...posted that on Tuesday, and here it is Sunday.

Museum Ships Weekend went well on the Iowa. We made about 350 contacts, and the guys running the "Legacy Equipment" (the 1980's Navy-installed gear) made about 50 contacts.

If you worked NI6BB and want a QSL card, follow the directions on the NI6BB QRZ.com webpage. I can't link to it, as QRZ does not allow direct links; you must be logged-in on the QRZ page to do lookups.

I spent my "shift" for the legacy guys down in the transmitter room. I don't care to operate the Navy-installed equipment even though I have, as it's all tied through a telephone-type handset. Not my style of operating, but I'll support the guys when they need it.

Got the differential lube changed in the Supra. The "Mark II" Supras only have 1.3 quarts in the differential, which is pretty "light", so keeping fresh lube in it helps preserve the parts inside.

Getting the fill plug out was a pain, as it's a "Low Profile" hex plug, and they're usually in there "Gorilla Tight", which means you DO NOT use a typical box-end wrench or 12-point socket to get the plug out.

The wrench WILL slip off the plug, and you'll round the corners off, making it even more difficult to remove. I know people that wound up pulling the cast aluminum differential cover off the car so they could get the plug out!

Instead, use a 1/2" drive SIX POINT socket with a 1/2" drive breaker bar. PUSH DOWN on the socket with one hand to keep it in place, and smack the breaker bar with 5 or 6 pound "Hand Sledge" (or what my son calls my "BFH"), and after a couple of good whacks, the plug will come loose.

I refilled the differential with Red Line synthetic 75W90 GL-5 gear lube, with 2 oz (half a bottle) of their synthetic limited slip additive. 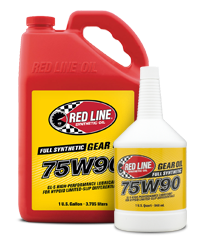 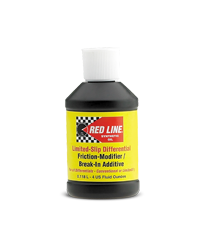 I just took the car down off the jack stands, and I'm going to take her out for a nice little Sunday Drive to get the transmission lube nice and hot, and then drain and refill the trans with Red Line synthetic MT90 gear oil. 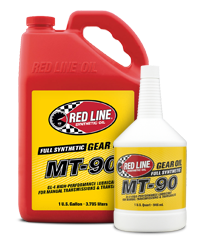 One "bonus" to using the Red Line synthetic products is that they don't stink to High Heaven the way "regular" gear lube does.

And since the easiest way to refill the trans in the car is to pour in the 2.5 quarts of MT90 in through the top, AND most of the interior is out so I can get started on installing the new carpet, I'll just pull a few bolts and remove the shifter mechanism from the top, and pour the fresh lube in through there.

And since the shifter will be out, I'll replace it with the "Short Throw" unit I bought a while back from Raptor Racing, one of the very few places that sells aftermarket parts for these cars. 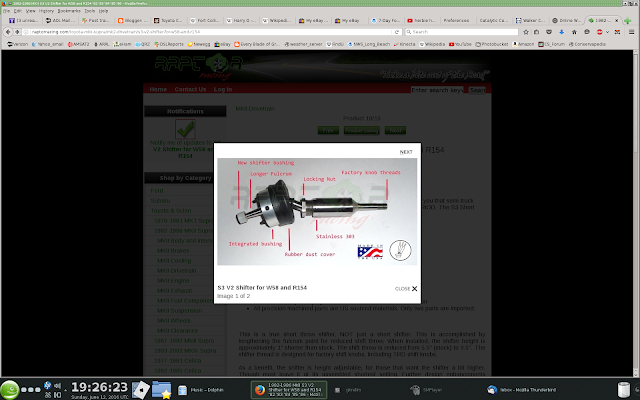 Time to go for a drive!

Car is up on jacks, and the trans is draining. The drain plug came out fine, but the fill plug is being obstinate. It's not critical to get the fill plug out, as once I pull the OEM shifter, I can pour the 2.5 qts in through the top before I replace the shifter with my new one.

I'll just have to jack the car up a bit more and reposition the jack stands to get a better "angle" on my ratchet handle so I can PULLLLL harder on it.

I tried the breaker bar first, but there's not quite enough room to get the socket on the plug using the breaker bar as the head is thicker than my 1/2" drive ratchet/socket combo....
Posted by drjim at 11:58 AM