We have two "Red Phones" mapped out through the "Coke Machine", the audio interface boxes, the transmit and receive switchboards, and the R-1051 receivers and the AN/URT-23A transmitters.

We've verified that we have correct receive audio through the receive path, and the transmit audio from the "Red Phones" also makes it down to the Transmitter Room, and drive the #3 transmitter to full (1000 Watts +) power into a dummy load.

For the receive antennas we're using the "Twin Whips" mounted up on the bridge, and for transmit, we'll be using the "Goal Post" or "Bull's Horns" antenna located just forward of the #2 stack. The "Goal Post" antenna is fed with (I think) 3-1/2" Heliax cable from the transmitter room, and some time ago I made up an adapter that connected the Andrew flange to a Type-N female so we could run coax into one of the large antenna couplers down in the transmit room.

I used my Comet CAA-500 Antenna Analyzer to verify that adjusting the controls on the coupler caused the impedance to vary, and the manner in which it varied it varied in "looked" just like we were tuning a random length antenna with a good old Johnson Matchbox.


The players are as follows: 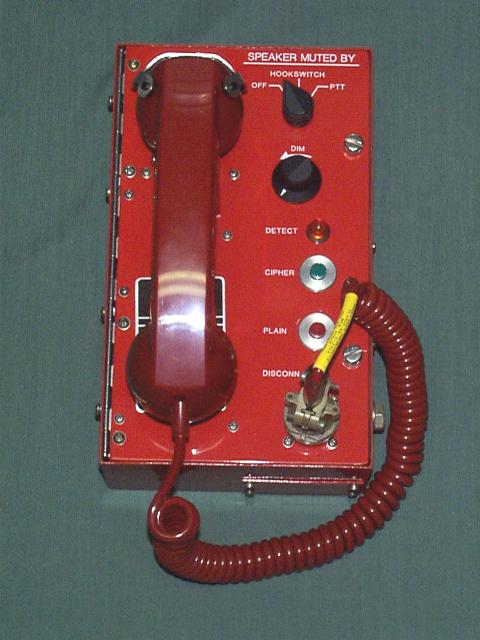 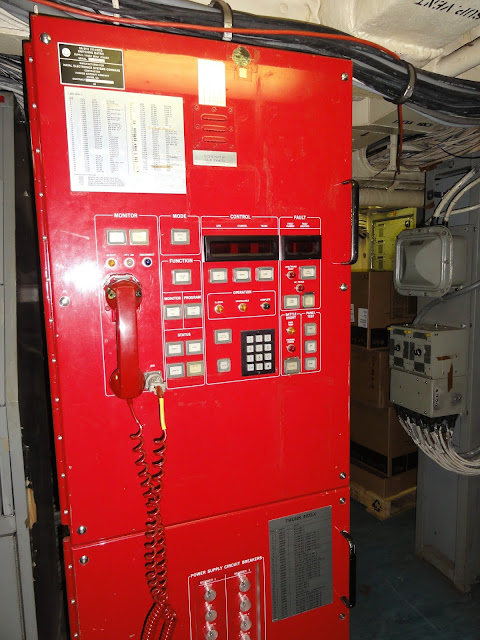 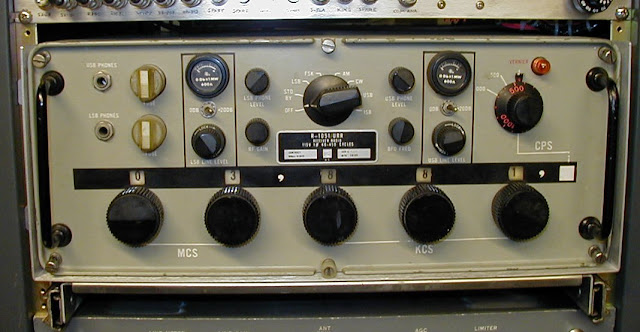 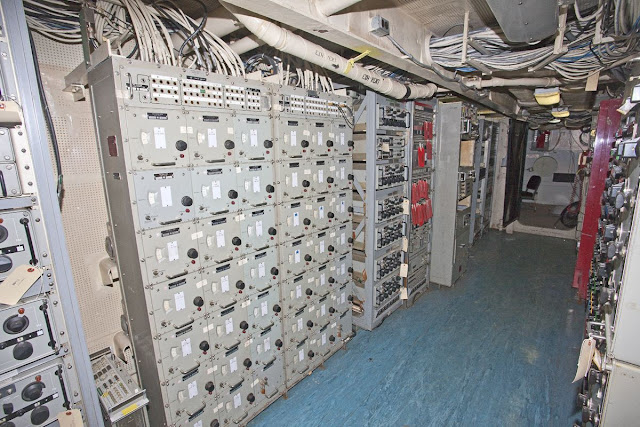 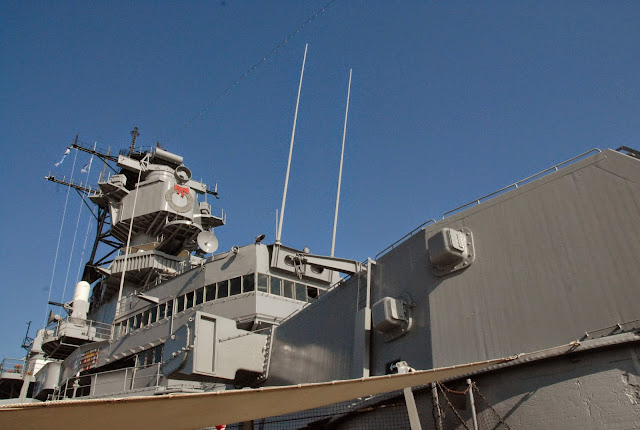 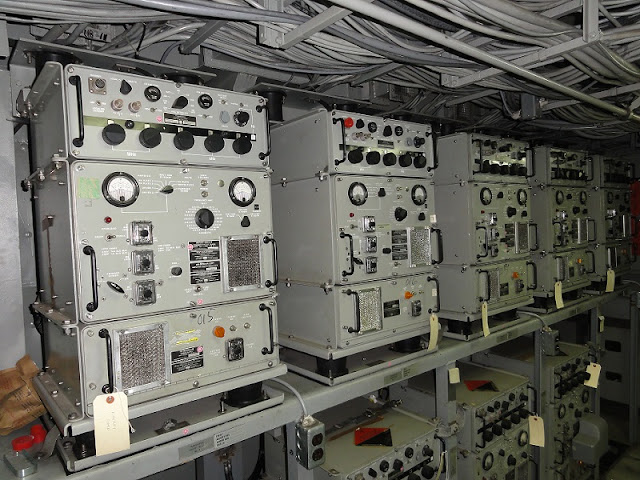 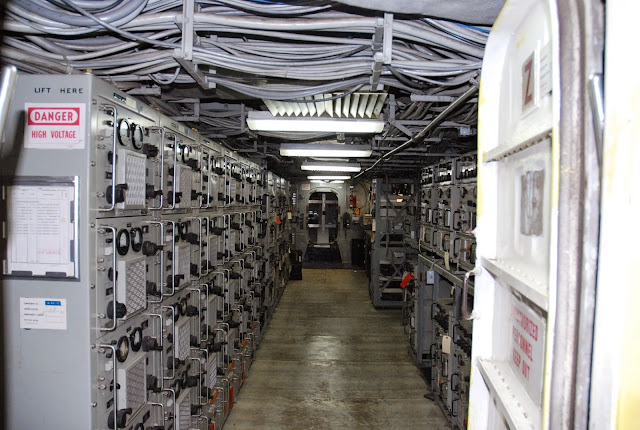 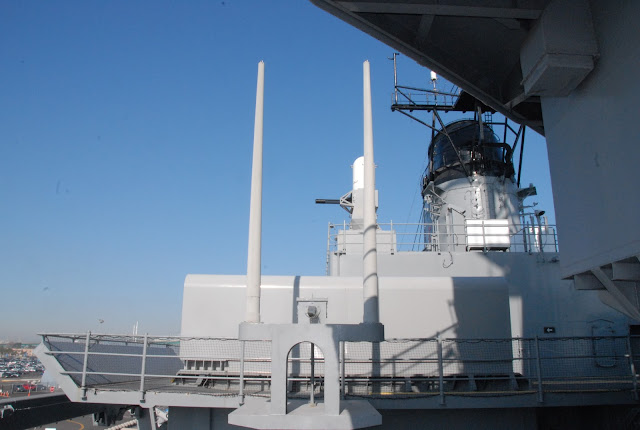 I'm posting this early so those who are interested in trying work us will have plenty of time to get ready. We know we transmit better than we receive, even running 100 Watts from the Amateur Radio gear, so please be patient with us if we manage to make this happen.

Not all of us are "Contest Operators", so pile-ups will be dealt with "Loudest Heard First", and then we'll try to get to the weaker stations.

We'll be using an individual's callsign, not NI6BB, and we'll include "Battleship Iowa" in all our CQ's.

Hope to see you On The Air!