Headed Out To A Supra "Meet and Greet and Eat".

Headed out to Wildomar, Ca in an hour or so to attend the Southern California Supra Meet.

Since you can't tell the players without a program, here 'ya go: 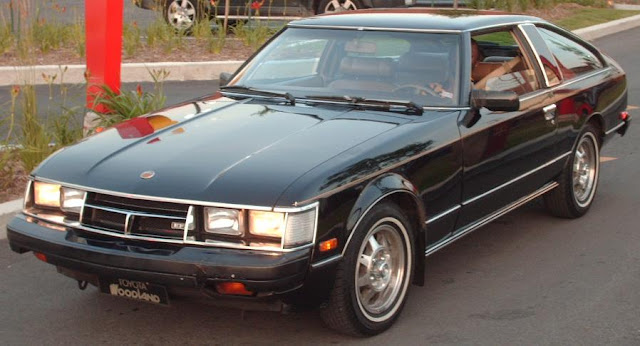 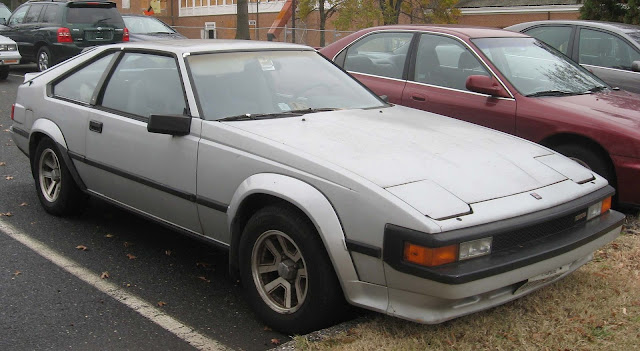 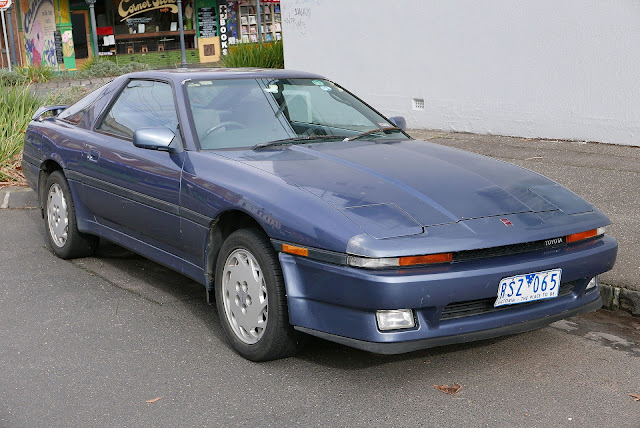 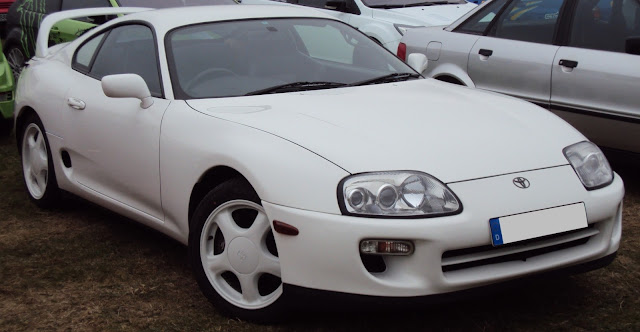 When I'd decided I wanted one of these, I settled on either a MKII or MKIII. The MKII's were "Spaceships" when they first hit the market, and I almost bought one in 1983, but held off as I'd only been here in Kommifornia for a year, and was getting settled into my new career at Hughes Aircraft.

Then I got married.

Then we had a kid.

So it took me about 30 years to finally get one!

I looked at and drove several MKIII's, but decided against it because they'd gained about 500 pounds, and weren't quite as nimble as the MKII's. They had larger engines, though, and were available with turbochargers, so they were significantly quicker than the MKII's.

The MKIV's were completely out of my price range, having shot through the roof after they first appeared in the "Fast and Furious" movies.

The twin-turbo MKIV's are also stupid fast, having 300HP, and 320 ft-lbs of torque. "Car and Driver" said to think of them as a "Lexus for Smokey Yunick".

The bottom end of the engines are pretty bullet-proof, and can easily be cranked up to over 400HP with minimal effort.

Last year at the "Supras In Vegas" meet there were several slightly modified ones running low 12's at the strip, and a couple of track-only cars running in the 8's at over 135MPH!

On a good day, my MKII might break into the 16's, at maybe 85MPH, so you can see they really evolved in the ten years between the models.

The MKII is a sweetheart to drive, though. 2.8 liter DOHC electronic fuel injection, 4 wheel disc brakes, 4 wheel independent suspension, 5 speed manual transmission, and it all plays together extremely well. Not a very quick car (acceleration), and not a very fast car (top speed), but immensely rewarding to drive, and quite capable of hustling along at high speeds in comfort.

Just don't square off against any new cars, or you'll get your doors blown off, and the other guy won't even know he's "racing" you!
at April 17, 2016