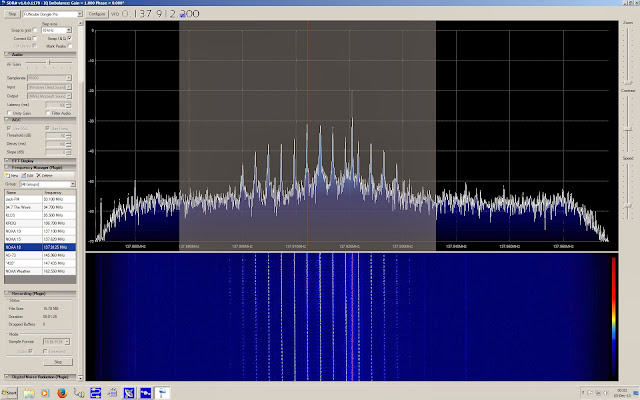 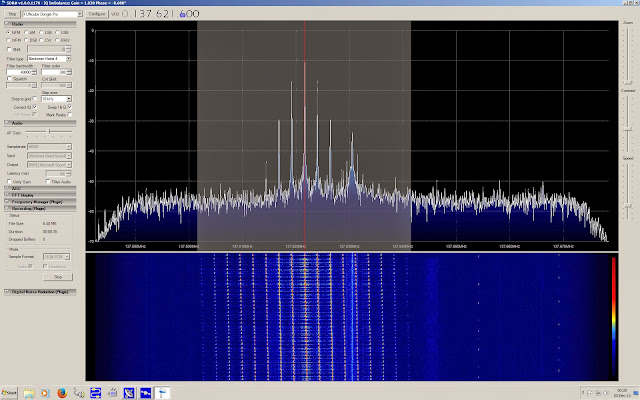 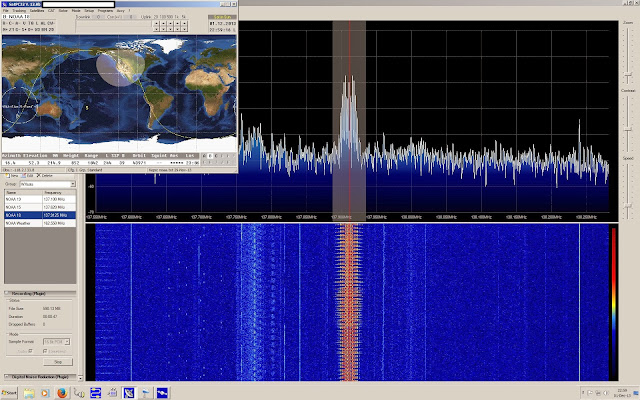 And it looks like I might be cutting some PVC pipe this weekend to make another turnstile antenna........
at December 04, 2013