Out and About Today

Had some items to ship, meds to pick up, COFFEE to buy, and several other errands to run.

Zipped in and out of the FedEx place in about 15 minutes, typically quick for them, but the USPS was a mess.

All three of their do-it-yourself kiosks were down, so I had to get in line.

And it moved sloooow.

I finally get up to the counter, put the first package on the scale, and quipped with the clerk that I usually do this myself, but the self-service machines were down. The clerk replied, "Gee....that must be why we're so busy today!".

Oh, well, he's behind the counter all day and I don't really expect him to know what's going on in another part of the building.

Then it was up to the North side of town to do a curbside pick-up of two magnifying lamps at the Home Depot. I'd thought I'd checked "Free Shipping To Home" when I placed the order, but something must have burped when the order went in, so they did the free shipping to the store. Unfortunately they were sent to the store on the opposite side of town from where FedEx and the Post Office are.

Granted the whole town is only about 9 miles North-to-South, with minimal traffic, but it would have been nice if they had been shipped to the store I always shop at, a few blocks from the FedEx store.

Some stores had "Must Wear Mask" signs, and some didn't. People out here seem to fall into two categories.

1 - "Sheeple", who blindly follow everything the media say to do "For The Children!" without questioning. They're easy to spot because they look so meek and downtrodden, shuffling along, almost broken.... Some look almost normal, but with an air of sadness about them.

2 - "The Rest of Us", who grudgingly put a mask on when required, and immediately take it off when exiting the premises. They're also easy to spot, especially upon exiting a building, but they walk with a sense of direction and purpose, showing the pride and confidence a Free Man has.

As far as people driving along with all the windows rolled up tightly, and wearing a mask? Well, you've seen them before "unmasked". They're the ones blissfully driving along with the turn signal flashing away, usually 5~10 under the speed limit. And after several blocks or more, they abruptly change lanes lanes to make a turn in the opposite direction of what the flasher had been indicating. 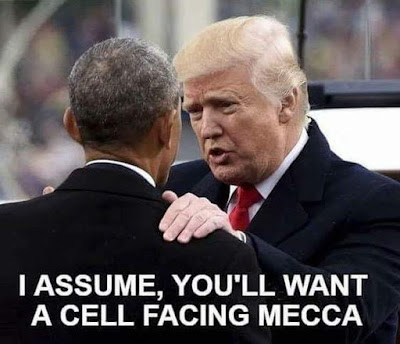 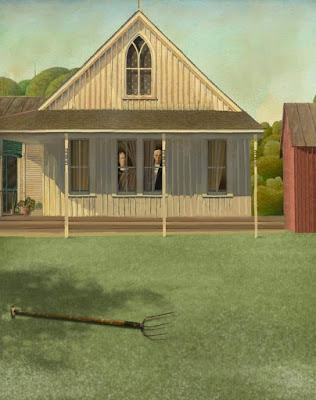 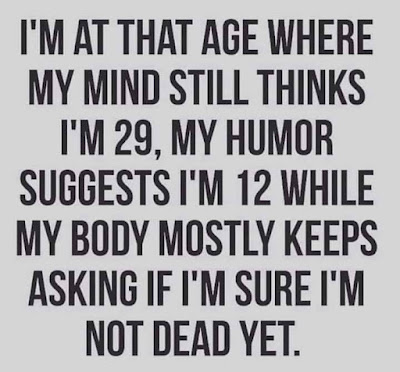 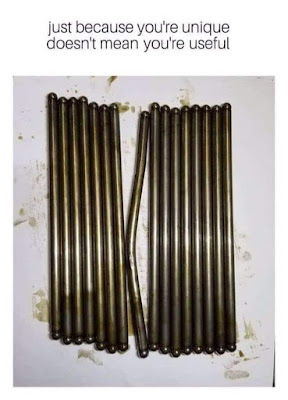 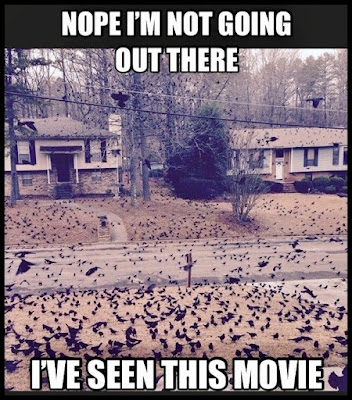 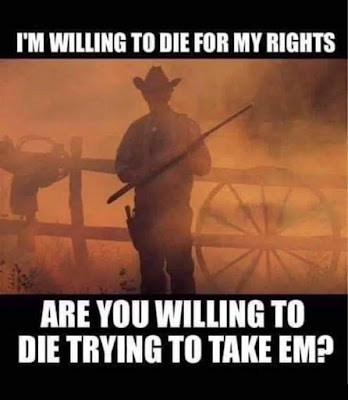 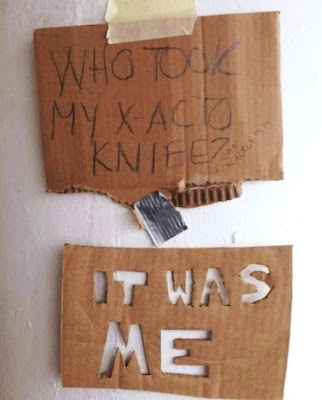