Had a cold front go through last night bringing a little rain and clearing up things a bit.

It's in the mid 60's today, so I'm enjoying the outside weather and doing some work.

Dumped some soggy dirt out of the wheelbarrow and moved the 'barrow off to the side of the garage to free up some driveway space. Have an old BBQ grill and some other things that are getting moved out to the street for the junkman that comes by daily, and that will free up more driveway space. Then I can move the Supra around easier so I can finish degreasing the underside after I get it up nice and high on the jackstands again.

Tomorrow is my "Iowa Day", and we have several things to get knocked out. First is getting a specific antenna reconnected to an antenna coupler down in the transmitter room with an adapter I made that adapts 3-1/2" Heliax to a female Type-N connector. Some of the other guys are finishing up mapping out the connections between some of the Red Phones and the SA-2112(V)4/STQ "Coke Machine" audio router. All the cards were removed from this big box, so we have to manually patch the receive audio, transmit audio, and push-to-talk signals between the pins in the sockets the cards used to plug into, a royal PITA! 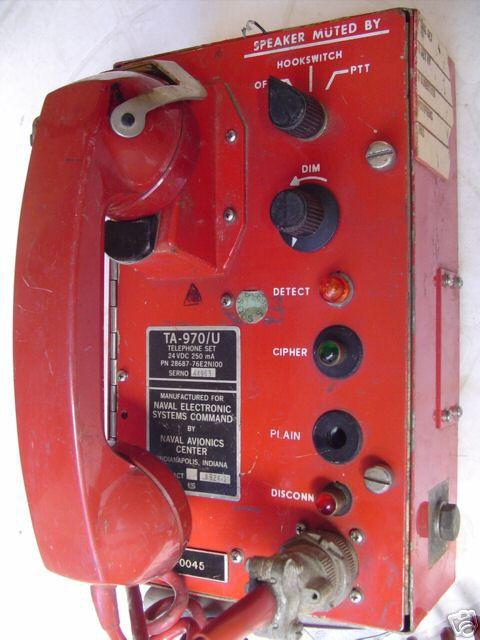 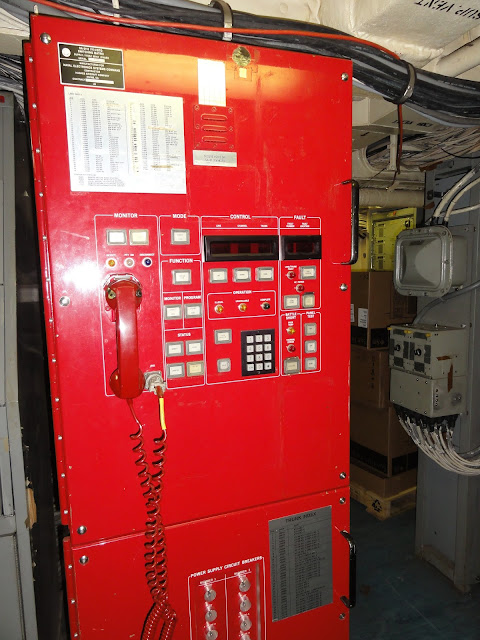 And there are LOTS of wires feeding it: 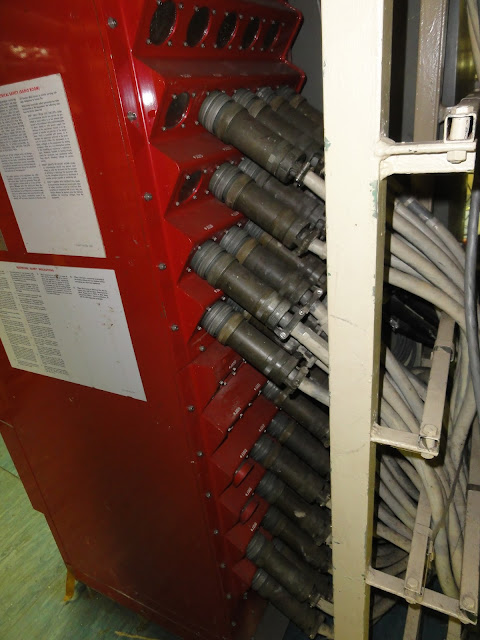 Every one of those big connectors has something like 40 pairs of wires, plus the shields, going into it.

We're only going to map out three or four Red Phones to it, but since we can't figure out the cable numbers, it's hand-to-hand combat with a continuity buzzer and the wires in the connectors.

And we still have the continuing saga of a "bad" URR-74 receiver (MIL version of a Watkins-Johnson 8718) where we've been spinning our wheels for six months. The one guy I'm working with wants to find out exactly which part has failed, and according to the single company that still services them, that's not the way to go. These receivers are loaded with Tantalum electrolytic capacitors with a known history of slowly degrading over time and becoming "leaky". The vendor has told me "Replace part X, and then part Y. If that doesn't fix it, replace ALL the tantalum caps in it." Some people don't like this "shotgun" approach to repair, BUT if you have 40 or 50 parts in the box, and each one has degraded slightly, the end result is that it looks like one or two have failed almost completely, when the real culprit is that they've all failed "just enough" to degrade the entire receiver. You can't say that "this" part or "that" part was the cause when each one of the 40 parts caused 2% or 3% of the "failure". You simply have to replace them ALL to see an improvement.

And I have two more association members that I have to get checked out and cleared on the procedures for operating our Amateur Radio equipment, and them issue them the key to the equipment locker. We're keeping control of the equipment much tighter, as we've had a couple of incidents where people have come in to operate, and found the settings on the radios to be randomly flipped around.

We now lock up some of the equipment, and Management has installed a video camera tied in to the security system so if it happens again we'll know who did it.