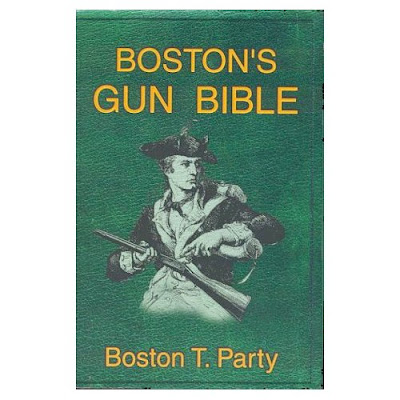 I'll take one of my (in)famous SWAGs and say that 99% of the people who drop by here know about this book, and have probably read it.
I bought it a while back, thumbed through it, thought "This looks pretty good...", and promptly put it on my book shelf.
Well, I started reading it today, and it's even better than I thought, as it covers so much territory. A lot of it's been covered in numerous other books, and a lot of it echoes what my Instructors have said in the training classes I've taken, so I won't go over it. One of the first things that really grabbed me was a quote in the front of the book from Heraclitus on the Warrior Spirit.
It goes:

Of every One-Hundred men, Ten shouldn't even be there.
Eighty are nothing but targets.
Nine are real fighters...
We are lucky to have them, as they make the battle.
Ah, but the One, the One of them who is a Warrior,
He will bring the others back....

I don't think I'm in that "Top Ten", but it gives me strength to know that at least I'm a *bit* more aware of things than most of the sheeple who blindly go through life in Condition White.
at October 16, 2011 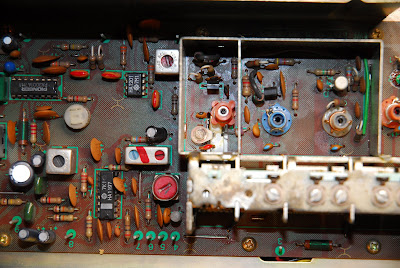