Monday Comcast came by to install their "Xfinity" service. After spending FOUR HOURS on the phone with Customer "Service", she finally got the order unscrewed to what we wanted. We wanted one DVR, and three "regular" boxes. Naturally, when the installer shows up he brings four "regular" boxes, and NO DVR. Of course, my wife freaks out after spending all that time on the phone a week or so ago with Customer "Service".

I'd listened in on the phone calls, and I have to say, Comcast has the WORST Customer "Service" I've ever dealt with. No wonder people refer to them as "ComCRAP".

The wife freaked because both phone reps told her that the install Techs did NOT carry "extra" boxes, or "spare" boxes to use in case a customer changed their mind.

EVERY service truck that does installs carries a supply of boxes for just this purpose. It costs so much "just to roll a truck" in these services that to have a call-back, or have to "roll a truck again" to correct an order, replace a brand-new box that croaked, that to save money, they always carry an inventory of boxes.

The Tech was great at listening to my wife, and called an inside number and got the order exactly how we wanted it in about 20 minutes. Kudos to the sharp service Tech!

Then she wanted all four cable outlets moved, which I had warned her might be an extra charge, and they did it!

They pulled all-new cable from the service drop to the house, and installed 4 new outlets, with a female F connector and nice wall plate.

Except for the fact that we now have 4 new cables runs on the exterior of the house, very neatly done, but an external run, still, we now have four professional-looking wall plates with a cable jack on them, exactly where my wife wanted them.

And of course I had fun talking tech with them, asking them questions that they'd never heard a customer talking about, and using the correct terms, and getting intelligent answers from the service Techs!

So even though it took all freaking day, we now have (allegedly) 150MB Internet, so-so HDTV service, and VOIP phones.

The Internet speed is supposed to be 200MB (provisioned), but it's only chugging along at about 35MB speeds. It's most likely that the work order to provision this new service address hasn't been issued, or hasn't been acted on. If I don't see any improvement by Monday I'm going to squawk it.

Today we went out and dropped a bundle on new furniture. Got a killer-looking 7 piece dining room set: 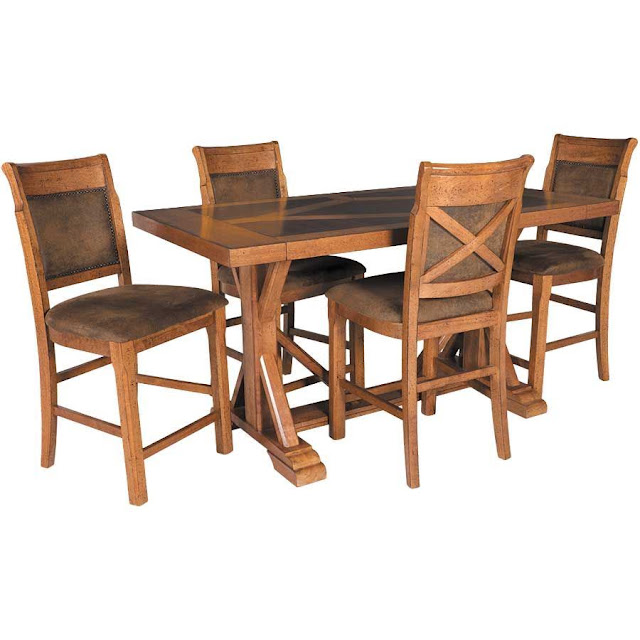 And I didn't get my Herman Miller Eames chair, I did score one of these: 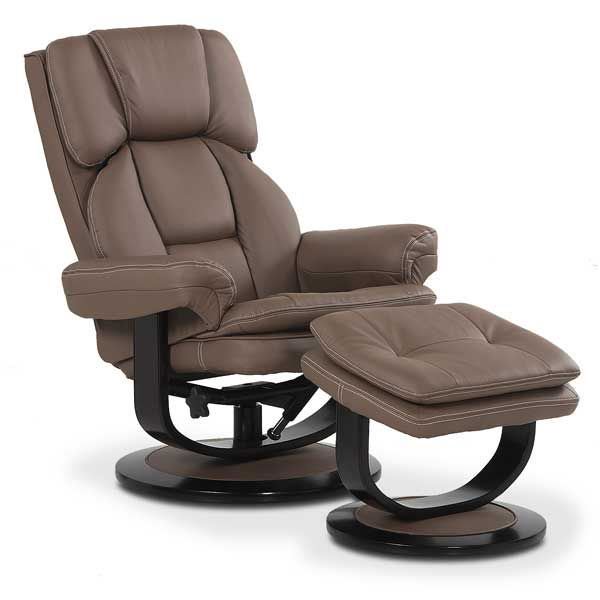 And we got a sideboard cabinet to go with the dining set, some end tables, an "office" chair for my wife, a good chair for the radio room, and few other knick-knacks.

Wednesday the new washer and dryer get delivered and installed, and I have to run back to "The Country House" and pick up some of my stuff and make sure the little apartment we were using is empty.

3" of snow last night, and the streets and sidewalks were clear before noon! Had to knock a ton of snow off the Jeep to drive it, but the wife just loves seeing all the snow.

Wonder how she'll feel about the middle of March.......

The tree guys came by Monday and picked up the last of the logs left from the cottonwood. They had some sections that were just too big to move by hand, even if it was just to move them enough to saw them up.

They brought the Bobcat!

Which is still sitting alongside the house.........hmmmmmmm


As soon as DIL's brother gets back from hunting, he'll come over and use the Bobcat to help yank the old fence posts and set the new ones with the fence guy.

So it's been busy, but we're rolling right along with what needs to get finished.

Saturday I'll be playing radio as much as I can, and I'll be trying to contact my buddies back on the Iowa who will be running a special event for Verteran's Day.