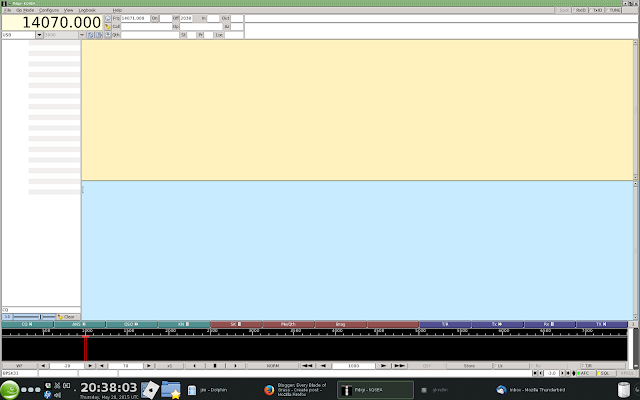 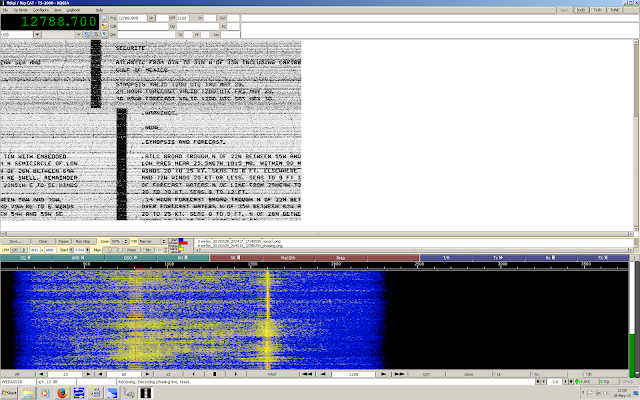 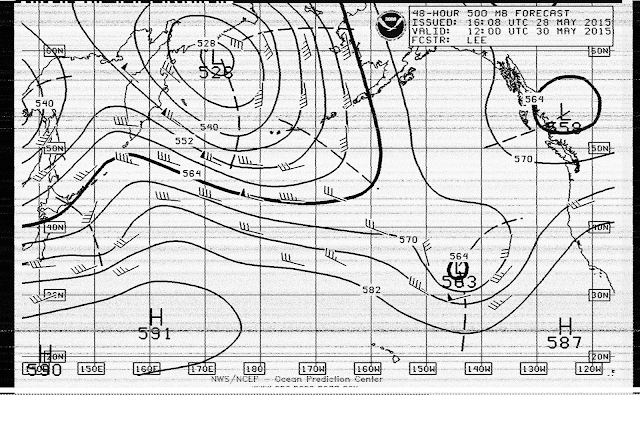 This has me scratching my head, so I'll have to spend some time on the Iowa by meyself to see what's not configured correctly.
Posted by drjim at 2:07 PM