The Last C-17 Is Being Assembled 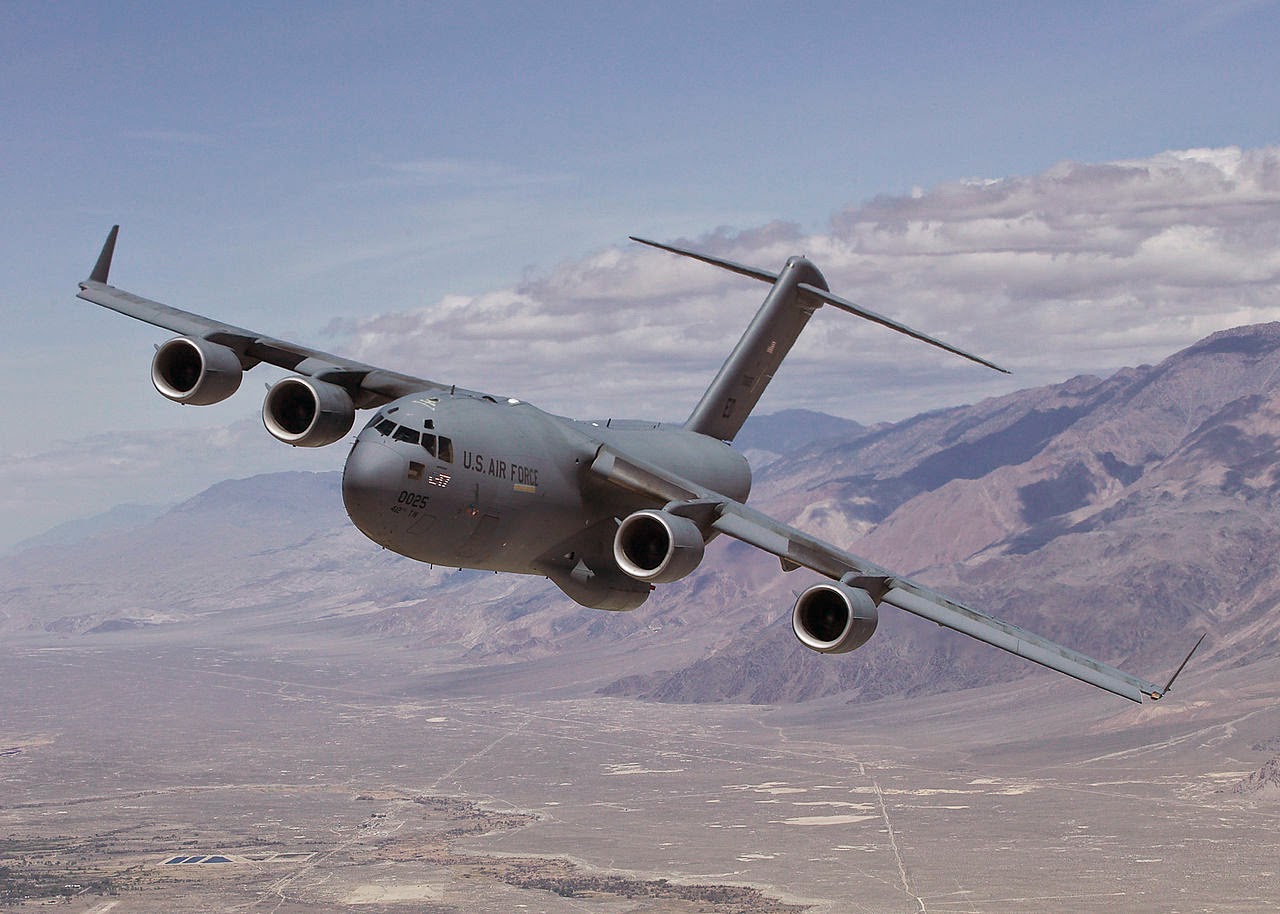 Well, we all knew it was coming, but hearing about #279 rolling down the assembly line puts it in a new perspective.

I remember when they built the last 717 in 2006 (an MD-95/DC-9, really), and since I was working at Boeing at the time, we all stepped out of the office to watch it take off and fly away. 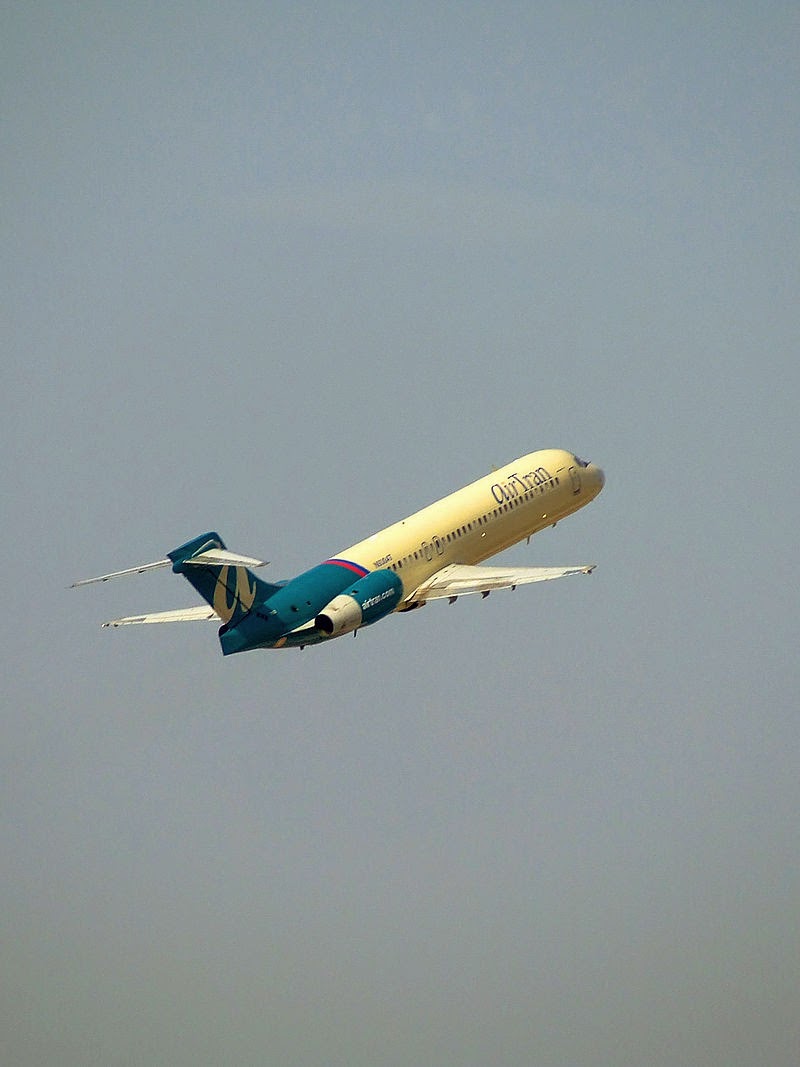 It was the last commercial airliner to be built in Long Beach, ending a string that ran for over sixty years. 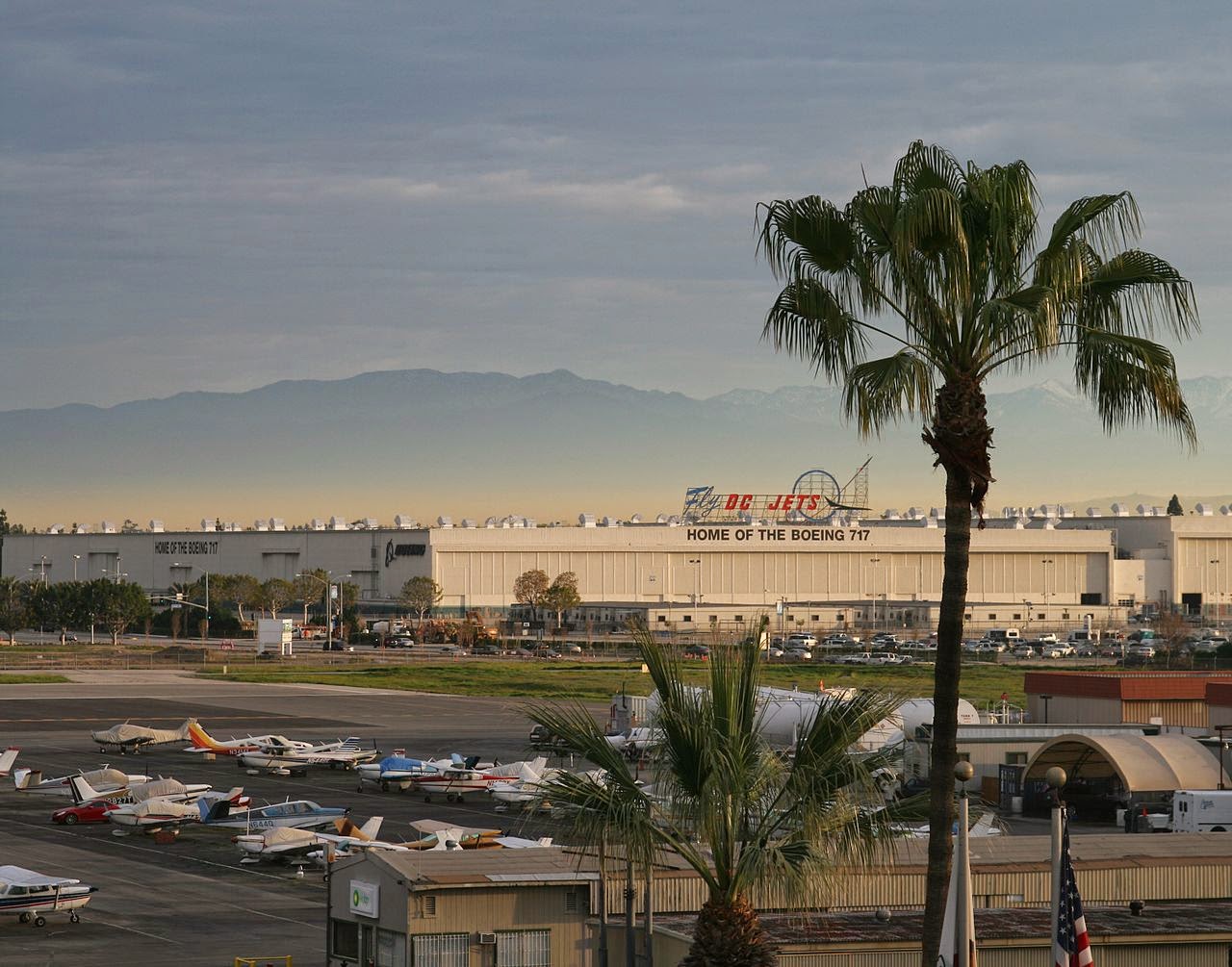 Mercedes Benz has taken over the Boeing facility on the East side of the Long Beach (LGB) airport, and supposedly Virgin Galactic will be building a small launch vehicle of some kind there.

I'm not sure what's going to happen over on the west side, where the C-17 facility is. Boeing has a large office complex on the East side of LGB, and there are many highly skilled workers on the program that will be available, so perhaps they'll keep parts of the facility going with upgrades and repairs for the C-17, or perhaps they'll do some F/A-18 work there.

Or, Boeing might follow the many, many businesses that just folded their tent, and left California for greener pastures, where the cost of living isn't so high, and the cost of doing business isn't stifled by a state government that can never seem to remove it's head from where the sun doesn't shine......
at February 24, 2015