And our job as a "You Buy 'Em, We Fly 'Em!" spacecraft trucking company is over for now.

next launch is set for the middle of January. The spacecraft and Payload Accommodation are already in Home Port, waiting for our return.

Since I have five days coming to me, I'll take the rest of next week off after we get back on Tuesday, and use the other two "owed" days the following week.

If I get real ornery, I'll pop for a couple of days of vacation, and won't have to be back until after the 1st of the year.

Since we have no launches sold for 2013 other than the January one, I think I'll just let my career here peter out, and retire/go back to working for myself, like I was doing before they called me back....... 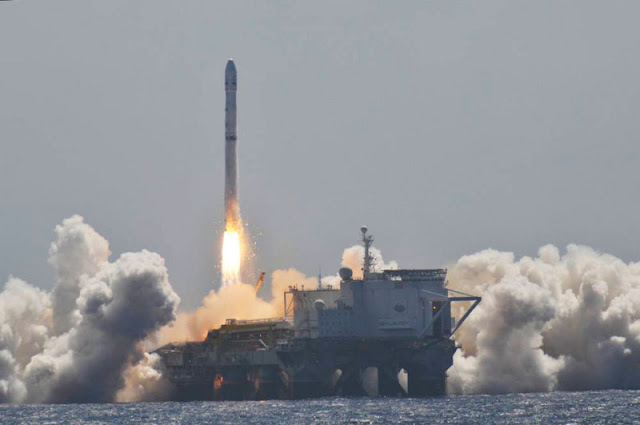