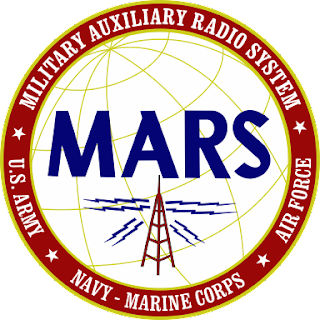 We'll probably be assigned a new callsign for the Iowa, and the digipeater will get reprogrammed, but it's good that at least a portion of MARS will continue to exist.
Posted by drjim at 2:33 PM